Steam is a series of portraits realized by London based photographer David Ryle with the art direction of Gem Fletcher.

David is an internationally renowned photographer based in London. He has shot editorial for the likes of The Sunday Times Magazine and Wink Creative and advertising for JWT, Saatchi & Saatchi, and AMV BBDO. His work has been in numerous awards including: IPA, AOP & Campaigns Big Awards and has exhibited at the Royal Academy. He’s represented in Europe and the USA by The Peter Bailey Company.

Gem is an Art Director based in London collaborating with photographers around the world, creating award-winning imagery. Marrying highly conceptual art direction with the unique visual style of her collaborators. 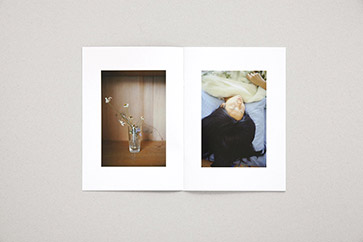