Mediterranean Drama is an on-going project by Italian photographer Fabrizio Vatieri, begun in 2012 after travelling around the Mediterranean Sea. The Sea itself is considered within this work as a human body, in connection with the idea of body-drama. Body-drama is that crucial relation between the celebrities’ own bodies, their perceived images and their success with the public and the often fatal fracture caused by the aging and decay process. The Mediterranean Sea is portrayed here, from the successful gran-tours to the migration waves, from colonialism to everyday tourism.

Fabrizio Vatieri is an artist who mainly work with photography. He is also co-funder of Pelagica, a project about the Mediterranean Scenario which he runs as curator and researcher. Fabrizio is also both curator and artist in Exposed, an art-oriented platform investigating urban and social transformations. 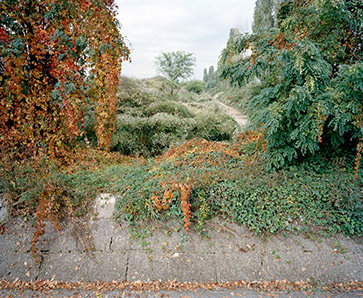