Insulae is a photographic project by Claudia Corrent about the city of Venice and its territory, which investigates the relationship between place and identity.

Claudia Corrent (b. in 1980) is a freelance photographer based in Bolzano, Italy.  After a graduation in Philosophy at the University of Trento, she approached photography through several workshops and courses: “Visual Urban photography” by Francesco Jodice in (2007), “Photojournalism” by Parallelo Zero (2013). Through a masterclass with Simon Robert in Venice (2014), in 2015 she participated in a master-class at the Fabrica (Treviso) and she was selected to participate in a residency sponsored by Camera (Turin) with Henry Gruyar.  She was awarded with the “Prix Festival City Enterprise 1000 Talents of Venezie”, (Vicenza) and her work was exhibited in Milan, Rome, Lucca, Bolzano, Corigliano Calabro, Genoa, Monopoli e Lecce. Her images have been published in Vanity Fair, Der Spiegel, Courrier International, National Geographic, Il Post, Corriere della Sera. She’s interested in storytelling especially related to anthropological and social issues and the relationship between people and the environment. She is represented by LUZphoto. 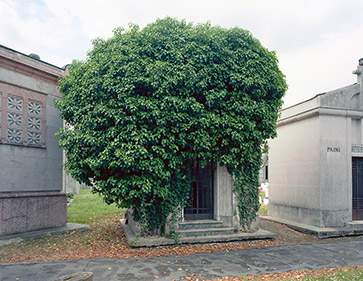